There might be a huge possibility that one day, artificial reefs will replace the experience that surfers feel in real ocean waves. Perhaps one of the reasons behind this theory is that it is a potent solution to the degrading or depleting of natural coral reefs.

But where does the future of surfing really lie when all is said and done? Perhaps it is good to gather all the facts first and go from there. 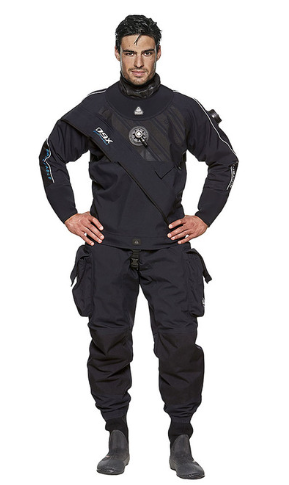 Surfing actually has a good impact to your health because you are able to develop your body and maintain fitness. Moreover, it enables you to achieve several health benefits such as the following.

Impact of climate change on surfing

Climate change has an adverse effect on the environment which led to the current crisis on the planet. As the ocean is getting warmer, it is also getting windier and more turbulent. In fact, after 33 years of observations from different buoys, satellites, and other sources, the remote Southern Ocean has shown the greatest signal.

Although this can create bigger surf than ever, it might also create longer periods of no surf. This is because of the waves that come from weird directions that will not hit the reefs the same way. Thus, it is not great for surfers and not for mankind either.

Future of surfing with artificial waves

Artificial waves have become very popular but it is not a new phenomenon. In fact, surfers in the 1980s played around with artificial waves. Today, wave pools are existent all around the world, including Malaysia, Spain, and the U.S.

There are key technologies used in wave parks all over the world, which include the following.

If you are still wondering what the future of surfing would be like, then the answer lies in how well the planet can adapt to climate change. However, relying on real ocean waves might no longer be an option by then.